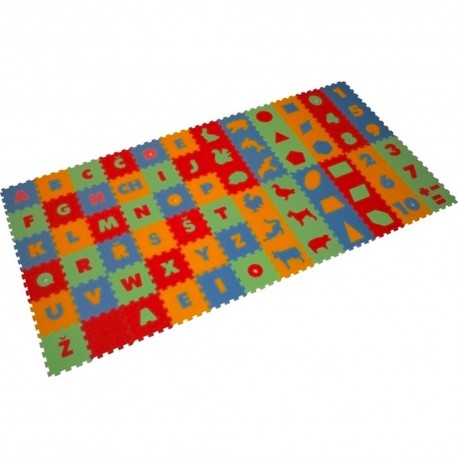 Notify me when available

It is a developing game. The mat with various figures will capture the child’s attention. The frame and insert are made from a colourful and pleasant material, assemling them together a child can show his/her skill and acuity, learn to distinguish domestic and wild animals, geometrical figures and learn their names.

The numbers will open up the world of numbers to your child. The child will learn numbers in a playful manner. While playing, the child will learn the latin alphabet, which will be useful in the future. It helps in the development of spacial and logical thinking, creative abilities and memory.

However, it is inadvisable to force the child and rush the learning process. In a pre-school age the best way to learn is through play based on a child’s own aspirations.

The material is made in the EU.

For 3-year old children and older. 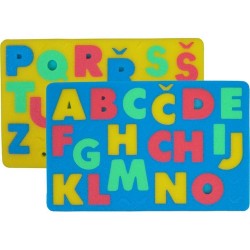 Letters of the Czech alphabet

Letters of the Russian alphabet 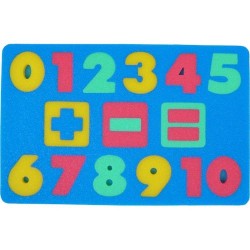 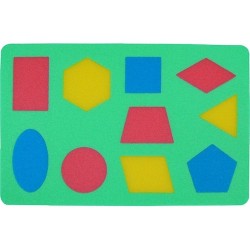 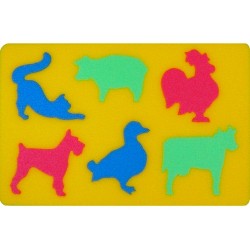 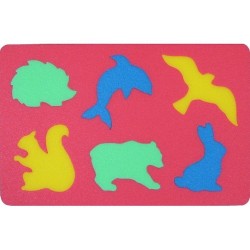 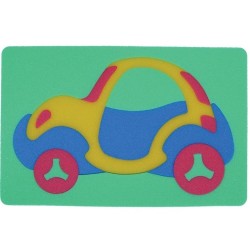 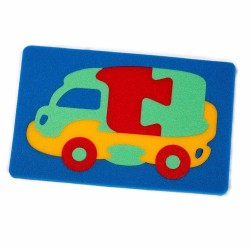 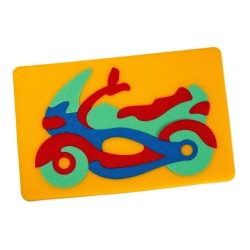 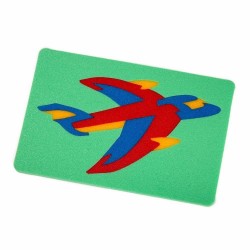 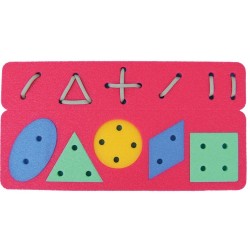 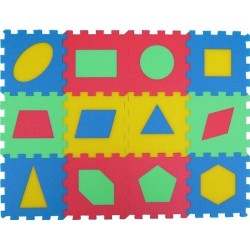 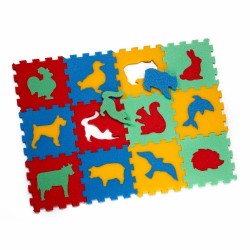 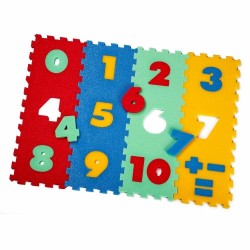